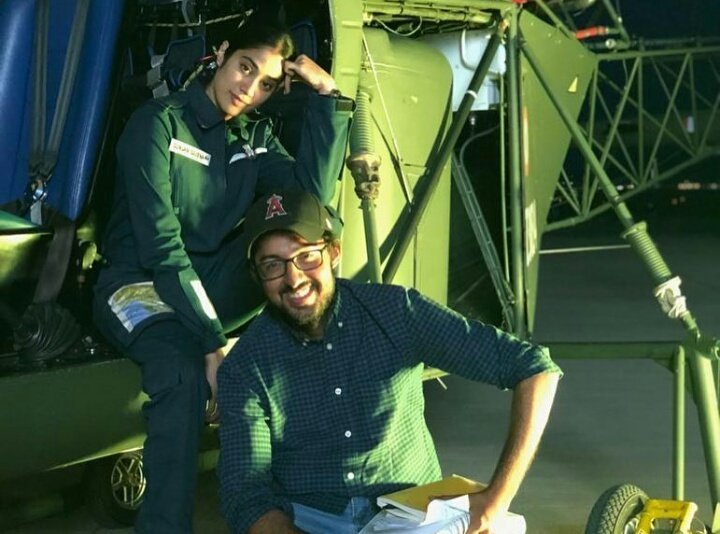 The movie originally scheduled to release in 13 March 2020 and release postponed to 24 April 2020 due to the COVID-19 pandemic.

Story Line : – The film based on real life of Gunjan Saxena and the movie lead role played by Janhvi Kapoor and Pankaj Tripathi.